Metals in the system corrode over time and can lead to increase costs due to increased heating, reduced cooling, downtime, repairs and eventually failure.  Proper chemical treatments are designed to reduce corrosion and protect valuable assets. 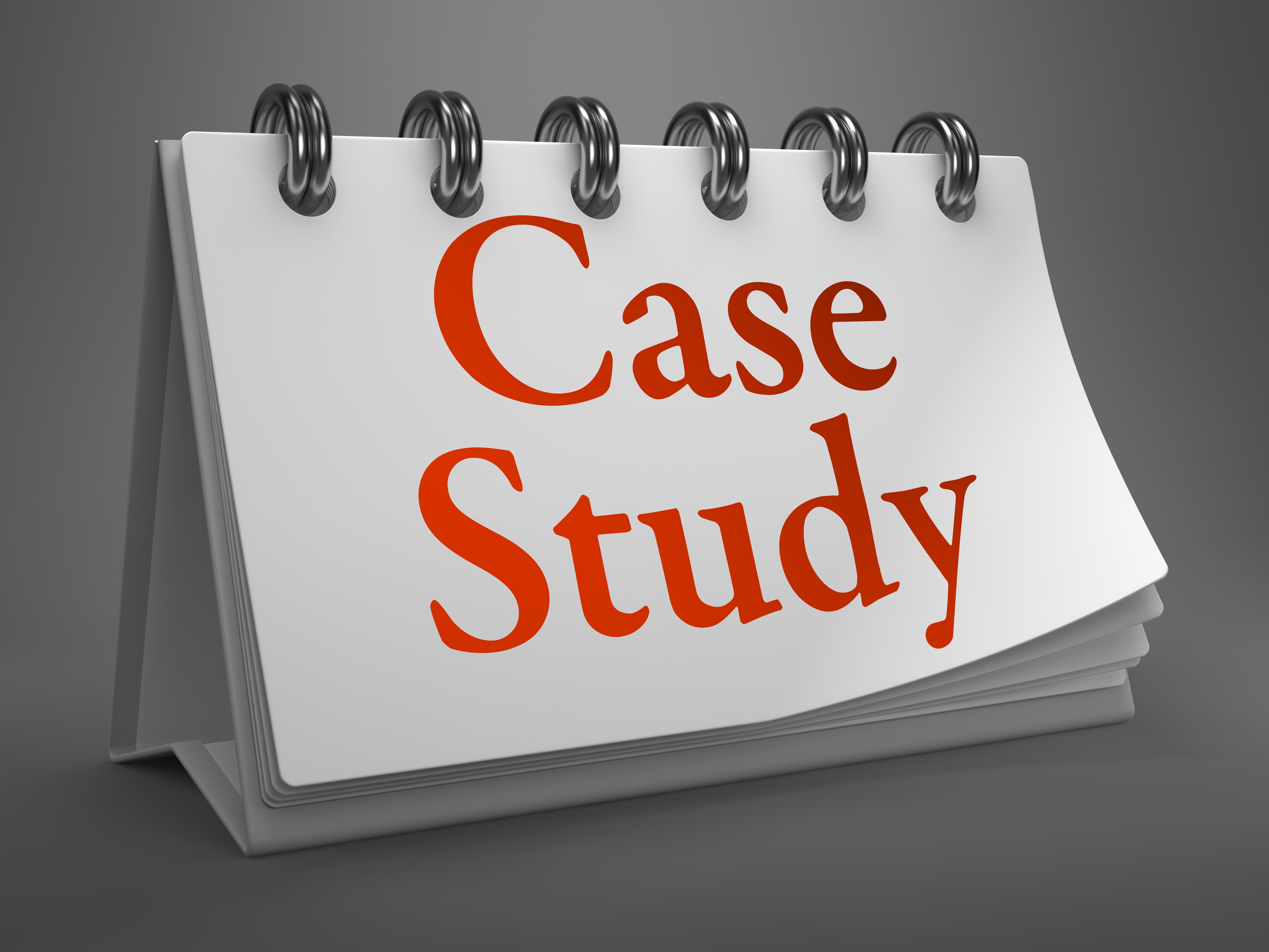 WTS | First Defense provided site visit to a large VA hospital to investigate the cooling towers not able to blow down. Observation of the towers showed deposits in the basin that appeared to be sand. It was also revealed that water tower facing sweeping system of towers not working properly. Bacteria in the tower was suspected.